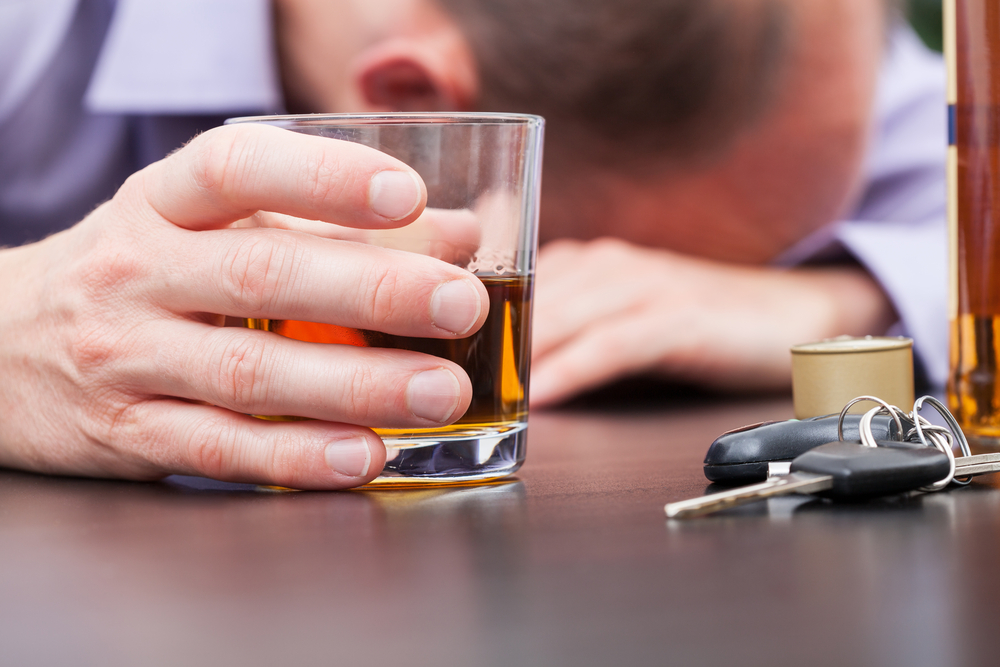 I am sure you’ve been through some bizarre situations in life. You might recognize its meaning right on the spot or it can take hours, days, months or maybe it will never come to light… You know, when your wise brain refuses to register a fact due to a self-preservation mechanism. There is no need to elaborate here, psychologists can explain that better and I don’t have the credentials – and the patience – for that.

The episode I am about to tell sit in a corner of my brain for years. I knew it was there. Yes, I would give it a glimpse and it looked back at me with puppy eyes, waiting for my cue to let it stand up, dust off, stretch its legs… It wanted to live, to be included in a conversation, to be laughed at, anything would be better than being ignored! As there was no trauma and tragic consequences, the absurdity of it never really hit me until recently, when I started writing. Why on earth should I sentence the story to an eternal limbo?

All right, the time has come!

I start by saying that I could solely rely on my recollection of the event since the other part involved only remembers part of it. Yes, the other witness, a dear friend of mine since childhood, is a great achiever in this field: she has an exceptional talent to erase some particular events in her life. Or so she says. As one of her besties, though, I feel is my duty to let the light shines in the basement of her mind. Mostly to my amusement. Yes, I can be that obnoxious.

“Confined in that car, there we were, two girls destined to an unknown fate, breathing a combination of fear and ethanol”

It was my friend’s first lesson in driving school in a beautiful day in Rio de Janeiro, and I was there with her. Meaning I was there inside the car, in the back seat. Today I can see that, that by itself, was already wrong. How could the driving school allow such a thing or, most importantly, why would I put myself in that situation? Is that kind of thing allowed here in the US? Or anywhere else in the world? A buckled-free 18-year-old on the verge of experiencing a chaotic traffic with her best friend behind the wheels for the first time? At that time it sounded like a great idea.

I don’t remember the name of the instructor but I do remember we called him by his last name. He was sort of an entity in the driving school, poised as a Jedi; not the smiley type, but nice. He was grotesque: a short guy with a huge head, tanned beyond fear, with greased skin and helmet-like hair with the texture of a wig (well, maybe it was a wig) wearing dark, gigantic sunglasses. Last but not least, a relevant, crucial detail: he, the driving instructor, the man responsible for teaching my friend how to drive, reeked of alcohol. Confined in that car, there we were, two girls destined to an unknown fate, breathing a combination of fear and ethanol… Strangely enough (or not so, we were teenagers, remember?), we stayed and complied.

Shortly after taking off to the streets, he asked my friend to park the car in a low traffic area and started explaining how the motor worked, pointing to the “stuff” under the hood. Right. Today I see that he was just too drunk to function (even though he did succeed in explaining the mechanics… or so it looked like; too bad neither of us was interested in retaining the information). He made us look at the insides of the car which we did, pretty much out of courtesy. Besides, being out of the car allowed us to breath fresh air (probably he needed that more than us). 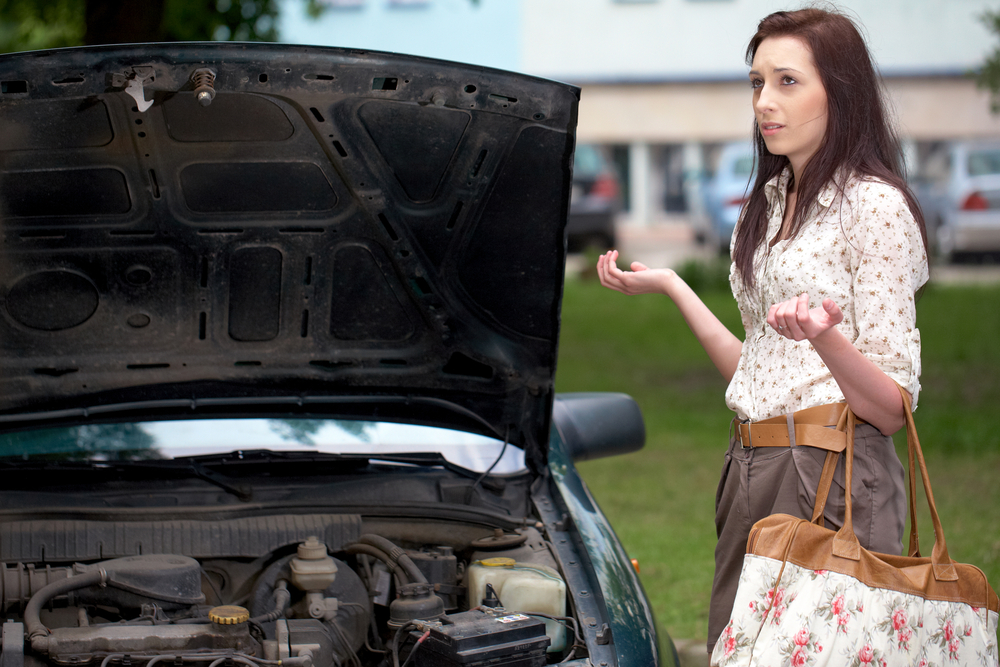 It is important to mention that while the instructor was in the passenger seat, he had all the paraphernalia that my friend had on her driver’s side, i.e. pedals, steering wheel, turning signals. Theoretically he could prevent any of her missteps but my friend also did her part in holding herself together. I don’t recall any scare we had that day, only the usual buses and cars hauling with demented urgency… Still, it was not like he was operating some kind of machinery whose only risk involved cutting his OWN fingers off. He was dealing with other people’s lives, you know… My life! My friend’s life! The lives of fellow drivers and pedestrians! Or worse, from a driver’s point of view:  he could cause an epic traffic jam. Nobody wants that. Talk about him being an epitome of functional alcoholism.

In another lesson (yes, why would you think that I had enough?), the drunkard instructor made my friend park the car in a remote area. Then he asked us to wait a bit, crossed the street and disappeared for a while. I don’t remember what he said to excuse himself but I am sure he went to the nearest bar “to fill his tank”.  What a bonus: not only we were exposed to the dangers of traffic but we were also sitting ducks, easy prey in a potential dire situation.

I wonder what happened to the inebriated bobblehead. If he was ever caught. I can only hope no one was ever harmed during his lessons. All I know is that when the time came, my friend aced the driving test. She got her driver’s license and I got a bizarre story to remember. I didn’t claim this story until this moment and now that I released it, there is a tiny vacant corner in my brain just waiting for the next one. I am sure it will fill up quickly.