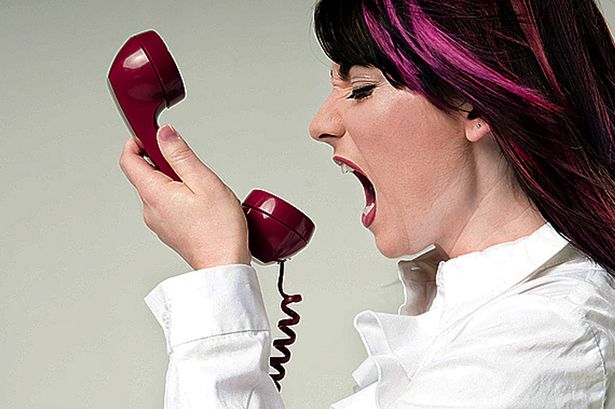 What is worse than having an ignoramus prick for a boss is when that same boss has an unstable wife that also works with you in the same company. This was my case. I was glad when I had the chance to work in this trade magazine but my excitement faded a bit when I understood the dynamics in the office branch I was hired for. First of all, the boss made sure the members of his family and some friends were an essential part of his team. A Mickey Mouse Clubhouse kind of team. Brother, check. Cousin, check. Friend of the cousin, check. Wife, double-check (if his children were older, I am sure they would be included in the payroll, too). But hands down, the main culprit in the office’s distress was the wife. She had a job function (it was not just a front) and while the other “collaborators” were working from an office overseas, she was physically there with us. She was also, hum, how can I describe, oh, yeah…  a freaking snitch. Who needs a freaking unstable snitch? You could almost feel her eyes bulging out of its sockets or her radar ears moving in your direction while you were having a conversation with a co-worker over the phone or in person… job related or not. The woman seemed busy working until she bursted some unsolicited comment or answered a question not directed to her. The only good thing about this was that we could use her Jedi skill to our favor, when we wanted our boss to know something immediately and we couldn’t reach him, for example. It worked every time. 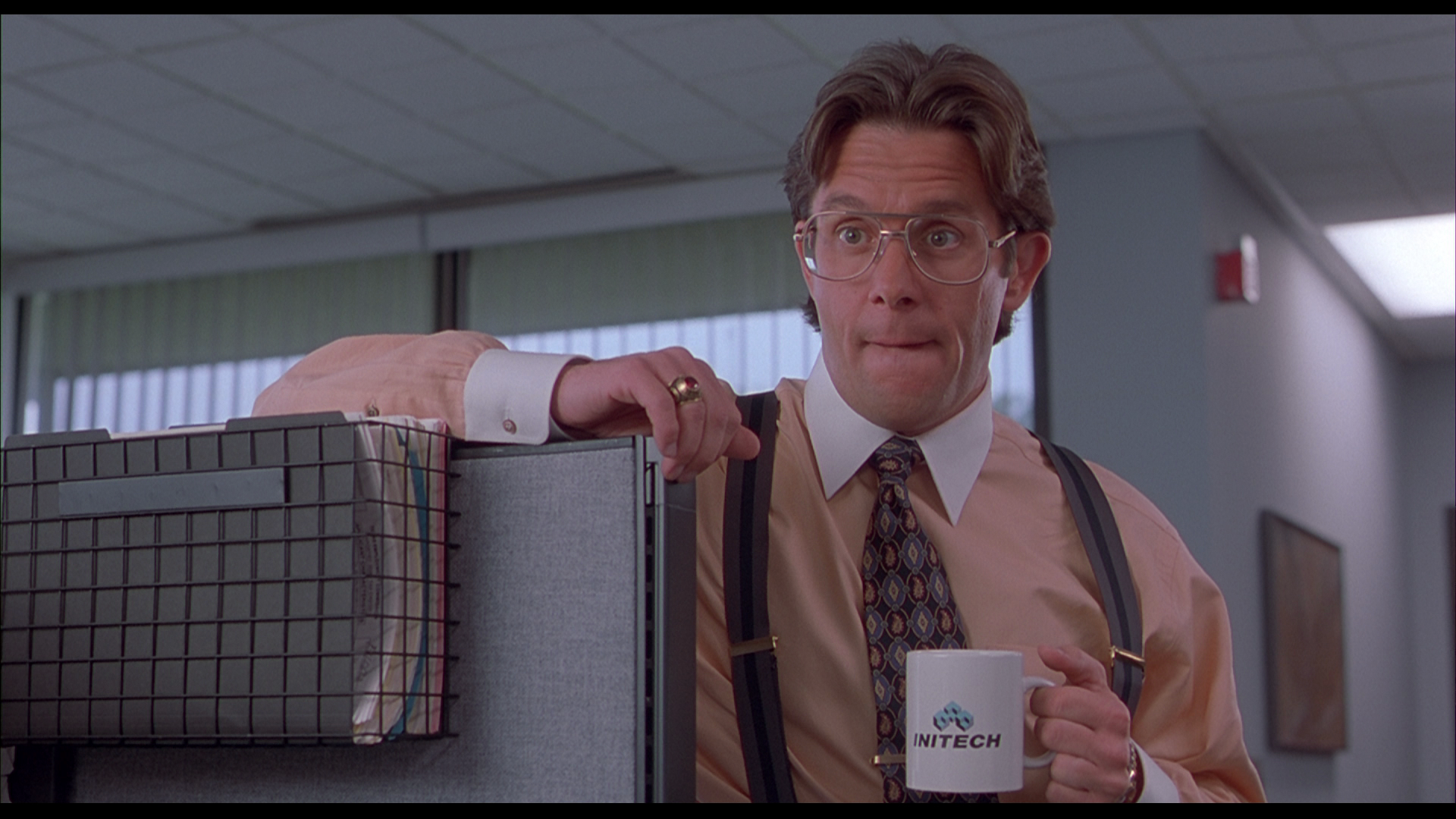 “If you could just keep her out of trouble, that it would be great.”

If you didn’t know my boss well, you could describe him as a smart, easy-going, somewhat charming and likable dude. The backbone of his successful persona, however, was solely based on his ability to find the right people to do a good job… or someone to blame when things went wrong (that’s what a boss does, you might argue). Anyway, the truth is that the man was disorganized, inarticulate and evasive. It wouldn’t be wise to trust him. Luckily for us, Mr. Bossy Pants was not around that much, always on the road. His absence was synonym of smooth work… Hum, sort of,  since the employees of that office –  total of two, including me – were at the mercy of a smiley lunatic that happened to be his “better half”. Still, when I saw his wife for the first time wearing a Joker-smudged red lipstick, I gave her a slack… Creating a perfect pout with a cherry lipstick is not an easy feat for any woman. Yeah, I noticed the red flag (almost literally) but my naiveté got the best out of me at that time. Then the office wear and tear routine made the truth emerged. Something was always off-balance in our small office and when I say ‘something’ I’m referring to her.

Following are some of the lowlights of the office: 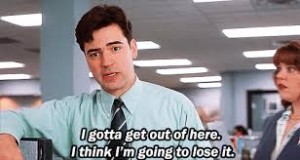 The fire alarm incident happened before my hiring so I was not there to witness that spectacle (fortunately, I must say, as it wouldn’t be my cup of tea having anyone looking at me with commiseration for having to deal with that kind of situation on a daily basis). I worked there until the office was officially closed three years later, and I can proudly say that I survived unscathed the worst case scenario of the boss/boss’ wife combination. And with a plus: now I can laugh about it. 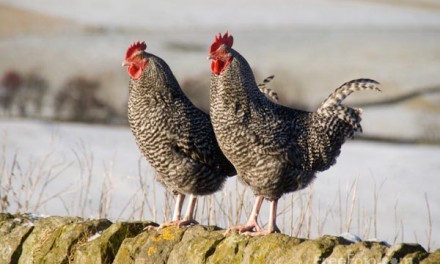 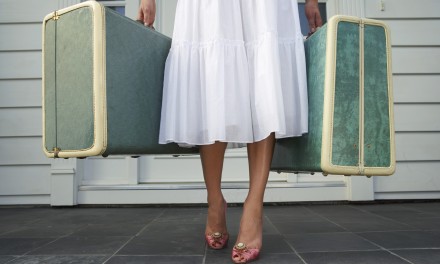 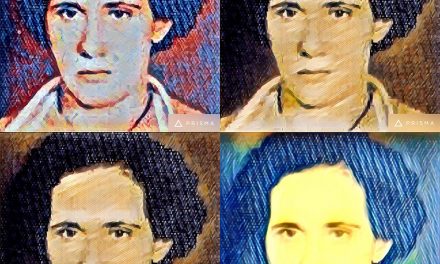 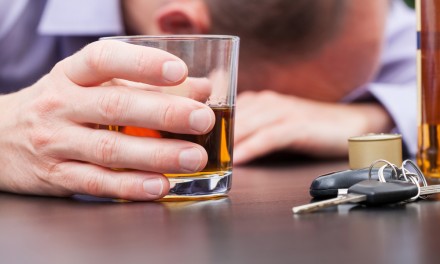