"You've got to jump off the cliff all the time and build your wings on the way down.” 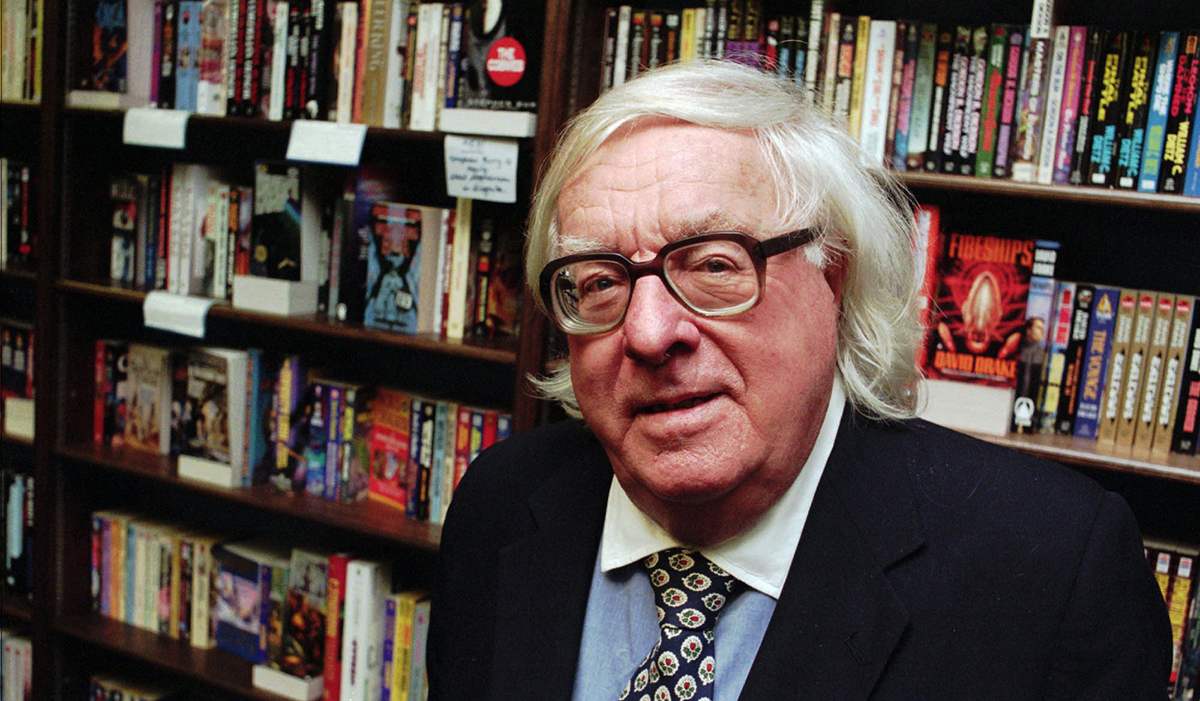 Today, August 22nd, Ray Bradbury would be turning 96 if he had not been already transferred from this world to another one… One that we all will eventually find out where it is… or not, right?  His exit from Earth almost sounds like one of his stories, leaving you wonder if it’s one of his fantastical plots. And you can’t wait to find out what happens next.

Reading Bradbury is a journey that plays with all your senses. It’s sort of having your mind stretched out to the max, and getting surprised by its beyond-belief elasticity… How would I know my mind could be pushed that way without snapping?This is how it feels for me. I’m not only talking about how he creates the inconceivable but how he adds beauty to its structure… The story has soul. It’s a strange territory with familiar landscapes.

I’m currently reading two of this works, The Martian Chronicles and Fahrenheit 451, just because I can, just because I couldn’t get enough of him (also because I have the habit of reading several books at the same time – pause for yellow smile), maybe trying to catch up for all the time lost. I feel embarrassed for not having found him sooner, when I was around 15, for example. I will never know what difference it would have made in my life but I know for sure that it would make one. Well, it’s making a difference now. Better late than never.

Ok, I knew there was a movie based on Fahrenheit 451; I heard about The Martian Chronicles but I just never got to know them. Neither books, movies, anything from Ray, as a matter of fact. Now that I am face to face with the stories, with him, I can’t look away. I feel I’m a contortionist following directions to bend in a pretzel-like shape. I’ve never done it before but I need to keep the faith that it can be done. I read and read the pages, I go back and read a passage again: I need to adjust my mind setting, to capture the visual. Mind aerobics? It’s just awesome!

I am just enjoying Ray now, this is what matters. I am letting his stories play in my mind, untying some knots, making new ones. I am not afraid of it. I had no expectations, only curiosity. That quote above, about the jumping off a cliff , triggered something in me when I read it for the first time. I instinctively knew he was my kind of guy. I had to know him better… And justice was done after a little research…

I found out he didn’t like to be categorized as a science fiction writer as his works were based on the fantastical and unreal. He couldn’t go to college so he visited libraries and read whatever he could have in his hands. This is how he learned how to write. And writing he did. Ray Bradbury decided to be a writer when he was 12, after a magician in a carnival touched him, telling him he would live forever. And forever he will live through his stories.

He was bold. He was a funny guy, too. Obviously. He gave unlimited, non-transferable, free pass for life to this imagination and its fruits are all there for us to enjoy. He didn’t compromise any single word he wrote. What we make out of his stories is not his business, that’s my perception of his work.

I think this is his legacy for us: to never stop being in awe, to see beyond our eyes and allow ourselves to see truth and learn lessons from the unreal. Just because it can’t possibly exist in our world it doesn’t mean we can’t understand, right? Just because it’s a fantasy it doesn’t mean we can’t feel it in our hearts.
Ray Bradbury had fun writing and he wants to take you for a fun ride. You  just need to let yourself go, leaving behind your baggage of preconceived ideas, prejudices, assumptions. Go ahead, take his hand. You will fly higher than you thought you ever would. It’s happening to me.

“Every time you take a step, even when you don’t want to … when it hurts, when it means you rub chins with death, or even if it means dying, that’s good. Anything that moves ahead, wins. No chess game was ever won by the player who sat for a lifetime thinking over his next move.”

“I have never listened to anyone who criticized my taste in space travel, sideshows, or gorillas. When this occurs, I pack up my dinosaurs and leave the room.”

“”But most of all,” she said, “I like to watch people. Sometimes I ride the subway all day and look at them and listen to them. I just want to figure out who they are and what they want and where they’re going. Sometimes I even go to the Fun Parks and ride in the jet cars when they race on the edge of town at midnight and the police don’t care as long as they’re insured. As long as everyone has ten thousand insurance everyone’s happy. Sometimes I sneak around and listen in subways. Or I listen at soda fountains, and do you know what?

“People don’t talk about anything.”

“No, not anything. They name a lot of cars or clothes or swimming pools mostly and say how swell! But they all say the same things and nobody says anything different from anyone else (…).”” 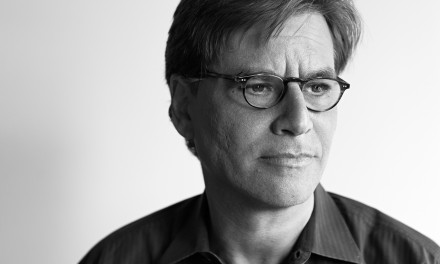 Quote Of The Day – Aaron Sorkin

Quote Of The Day – Marney Morris 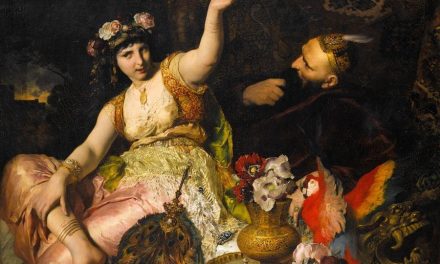 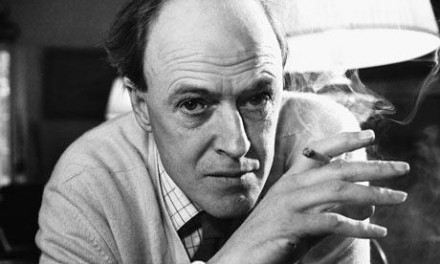 Quote Of The Day – Roald Dahl