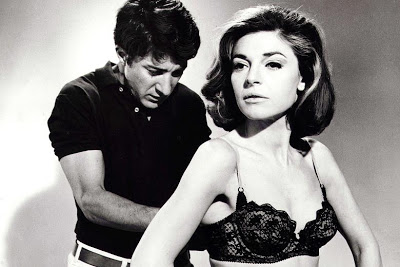 When you see Tina Fey, Patricia Arquette and Julia Louis-Dreyfus hanging out at a table by a river, you have to stop in your tracks and say something to them like Amy Schumer did. I just love her face when she sees them and finds out what they are celebrating: Julia’s last f**kable day. This video is too good to miss! Scroll down and you’ll see it.

It’s true, we’ve been “trained” to accept a 65-year-old man with a 30-year-old woman. It’s the normal everywhere and Hollywood is the first to extend the shelf life of these guys. How about a 50-year-old woman with a 35-year-old man? Humm, not that hot in Hollywood. There is a few movies but compared to the acceptable and expected, it’s a drop in the ocean. The only time you see a more mature girl being the love interest of a boy is when they are middle schoolers. I lost count of how many movies I watched (for the sake of my kids) that shows a boy who has a crush on that taller, beautiful and in every-way-out-of-this-range counterpart. I know that girls develop sooner than boys but this is a Hollywood formula: that little awkward boy will have as a sidekick, a love interest or a friend/neighbor/classmate, that girl that is more… more everything than he is. From there is downhill. As the boys get older they will reach for the younger girls. 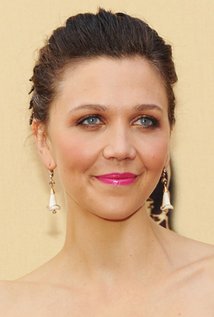 So, there is no conclusion for that. It’s in the open. Everybody loves “young”, including women, ok? One of my formidable aunts used to complain that men of her age only wanted to date younger women and therefore she was out of their league. But as usual, she would finish her sentence with a final blow: “Screw them, I don’t want them old either, I also want young men!” 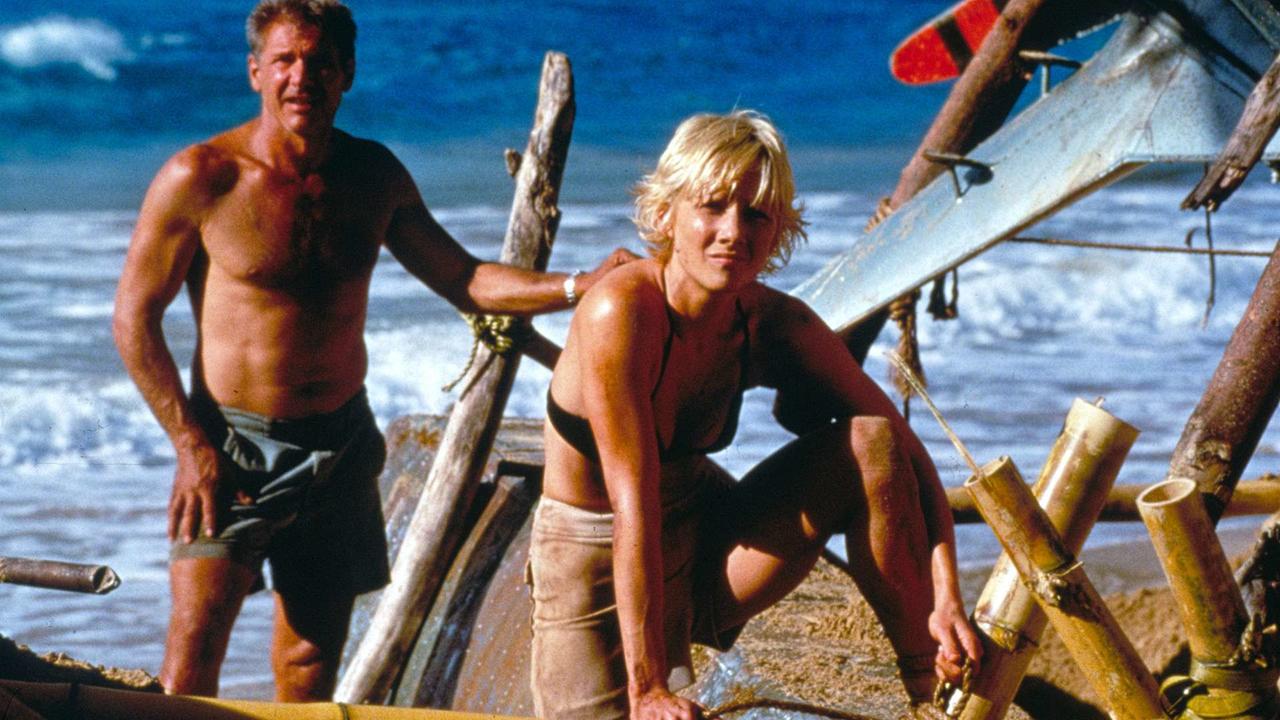 There is no right or wrong, attraction is attraction. The problem is believing and accepting what is normal because Hollywood or someone is telling you so. I think that those three actresses not only look and feel better than ever but they kick life up a notch! Do you agree with that? 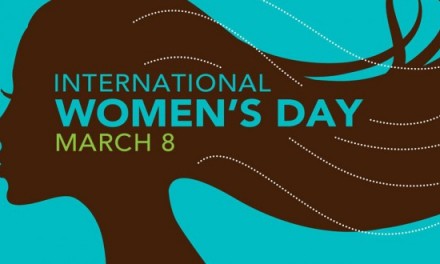 Say what you wanna say 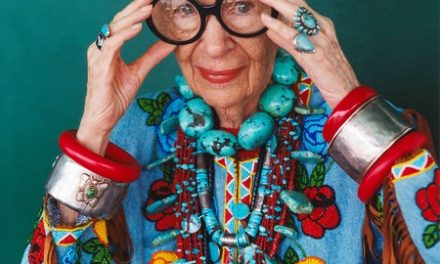